Experiencing Salar de Uyuni, the world’s largest salt dessert, is like spending time in a deprivation chamber. During the dry winter months, large, pancake-shaped pads of salt cover the land. A scattering of islands provides the only relief. During the rainy season, water spills from Peru’s lake Titicaca, runs south towards lake Poopó, and subsequently floods Salar De Coipasa and Salar de Uyuni.

Dani and I had arrived in the early morning after traveling on the night bus from La Paz. We spent the morning in the town of Uyuni looking for our guide and driver. After renting extra sleeping bags, we had a little time for breakfast, then it was off to the train cemetery. About three miles outside of Uyuni, a number of century old trains languish after they’d been discarded when the local mining industry collapsed in the 1940s. The cementerio de trenes is now a small tourist attraction on the way to the salt flats.

The little town of Colchani, with its old trucks and little salt museum, was a nice introduction to the area.

Heading west, we reached the Dakar monument. When the Dakar Rally became too dangerous in Africa, the race was moved to South America.

A couple of hours later, we reached Isla Incahuasi. The half mile long island is covered in giant cacti and low shrubs. The climb to the top is well worth it as the view reveals even more of the vastness of the salar.

Seven islands dot the salt flats. All of them are part of a volcanic ridge that became submerged in the ancient lakes. Some of the volcanic formations are covered in coral like structures.

View trough the arco de coral, left, and a view across the salar, right. 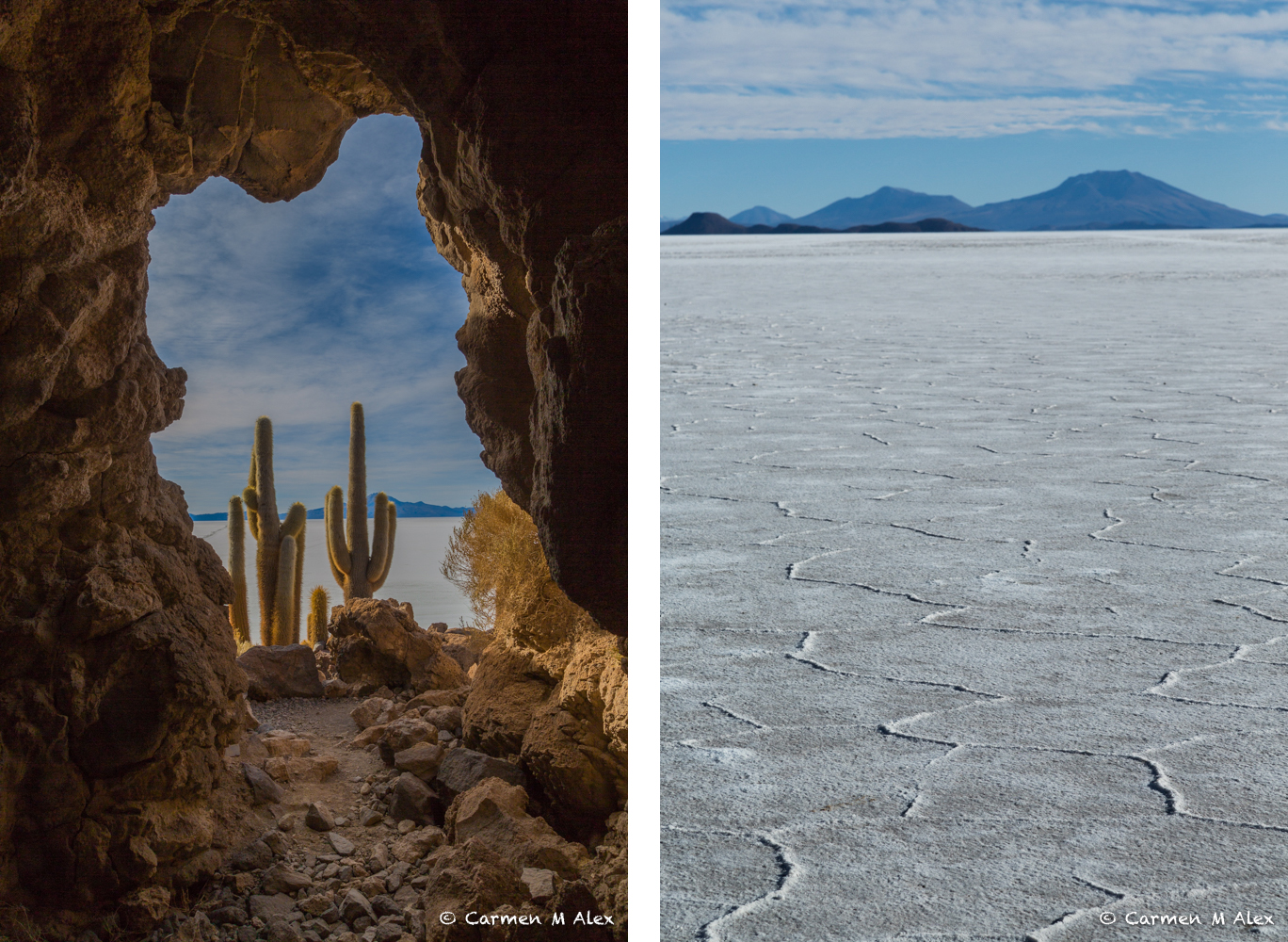 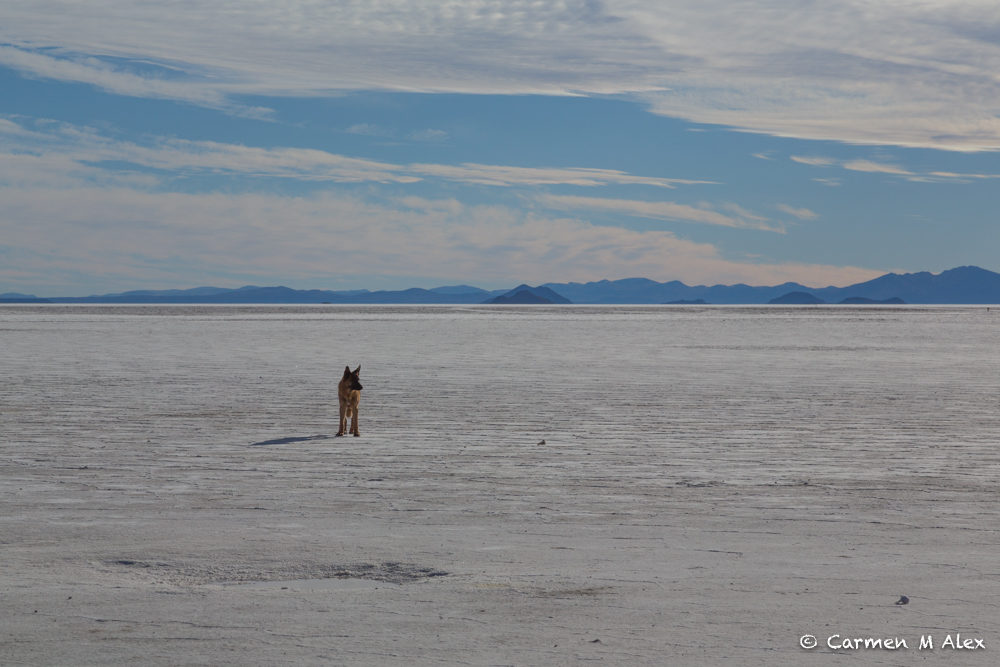 About 30-40,000 years ago, an enormous prehistoric lake covered the area, which had been uplifted during the formation of the Andes mountain chain. One hundred times larger than the Bonneville Flats in Utah, the salar is Earth’s largest salt dessert. Today, only lake Poopo and a number of small, colorful lakes hold water year round. The annual flooding of Salar de Uyuni, which is locally known as Salar de Tunupa, smoothes the salt crusts and creates a flat surface. 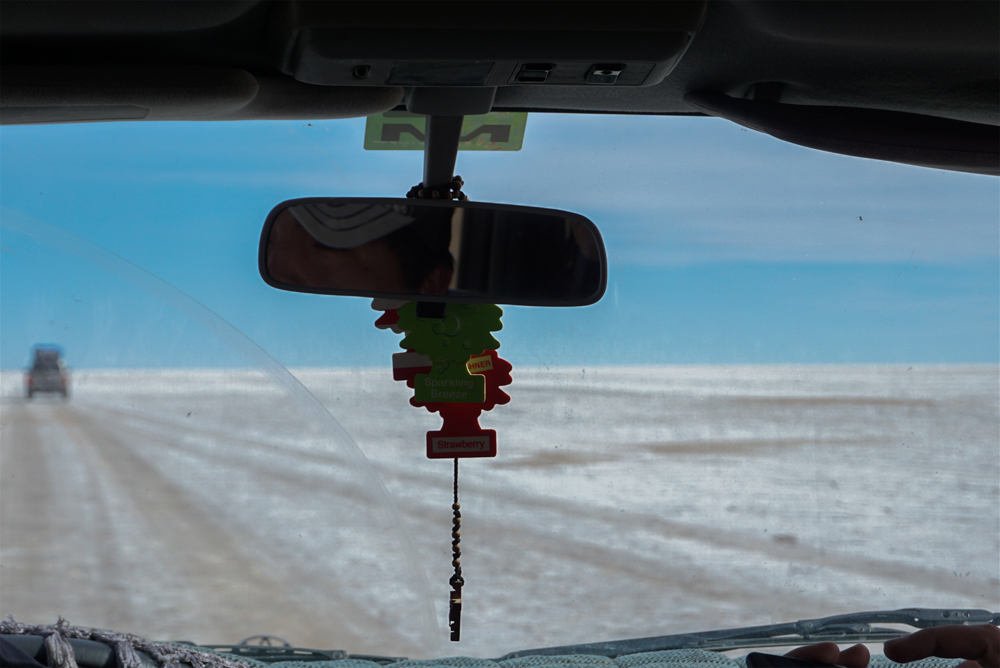 Driving away from Isla Incahuasi on the salar the landscape is so continuous, any and all depth perception goes away. And this is not an illusion, the area is in fact so very even, the surface elevation over the 4,000 square mile area varies by less than three feet. This, in combination with the dry, clear air above, provides ideal conditions for calibrating the altimeters of our Earth observation satellites.

The salt flats boggle the mind and scramble the brain. This facilitates some pretty fun visual games. 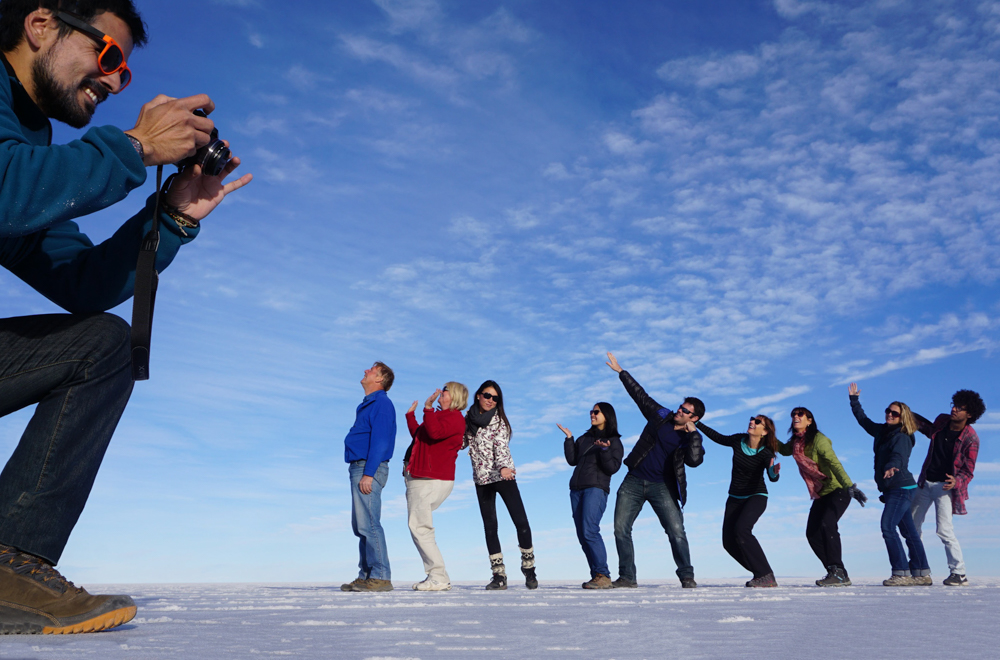 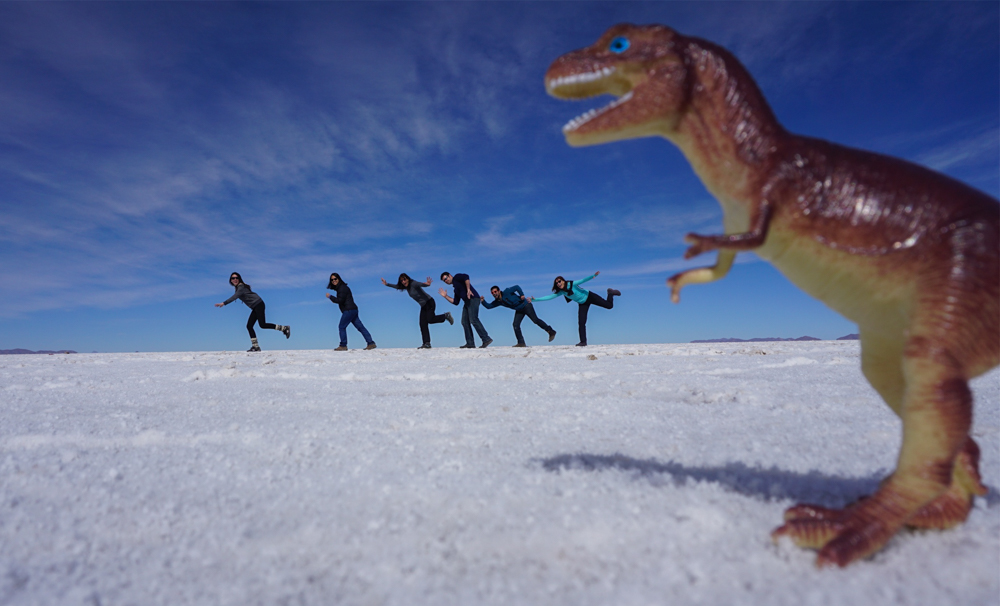 Beyond the salar, the scenery changes to rocky and rugged. The moon came up just as the sun set behind a line of volcanoes.

Our little group after dinner: The hospedal was not heated but it wasn’t quite as cold as outside. 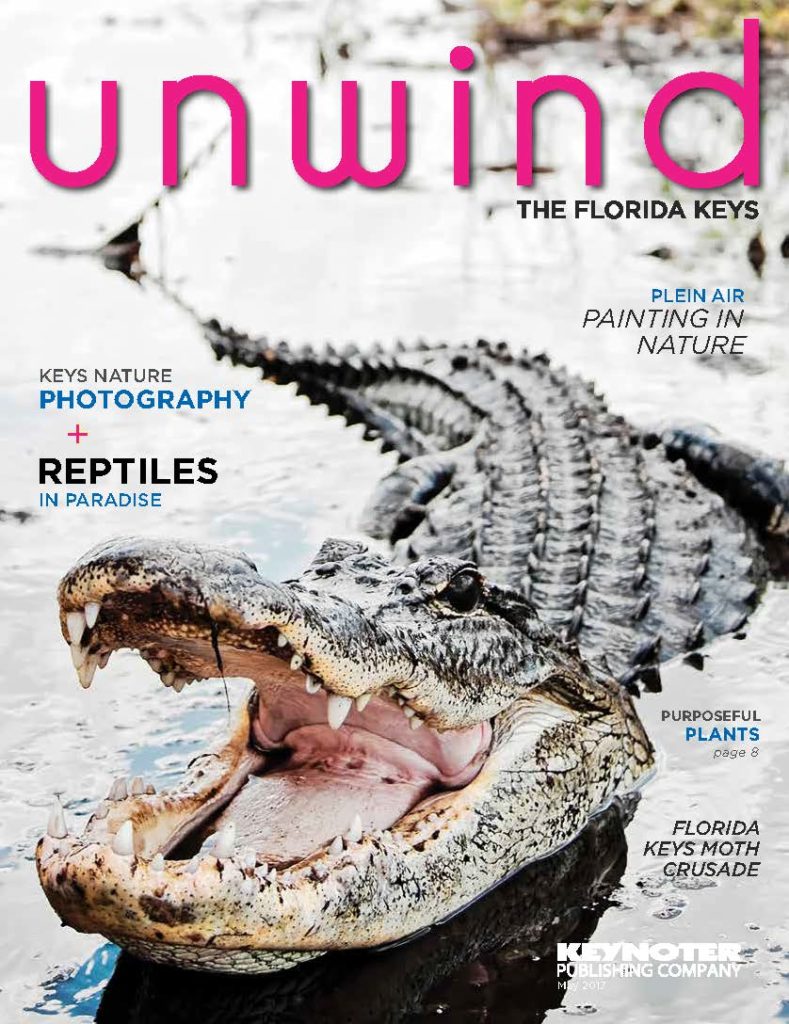 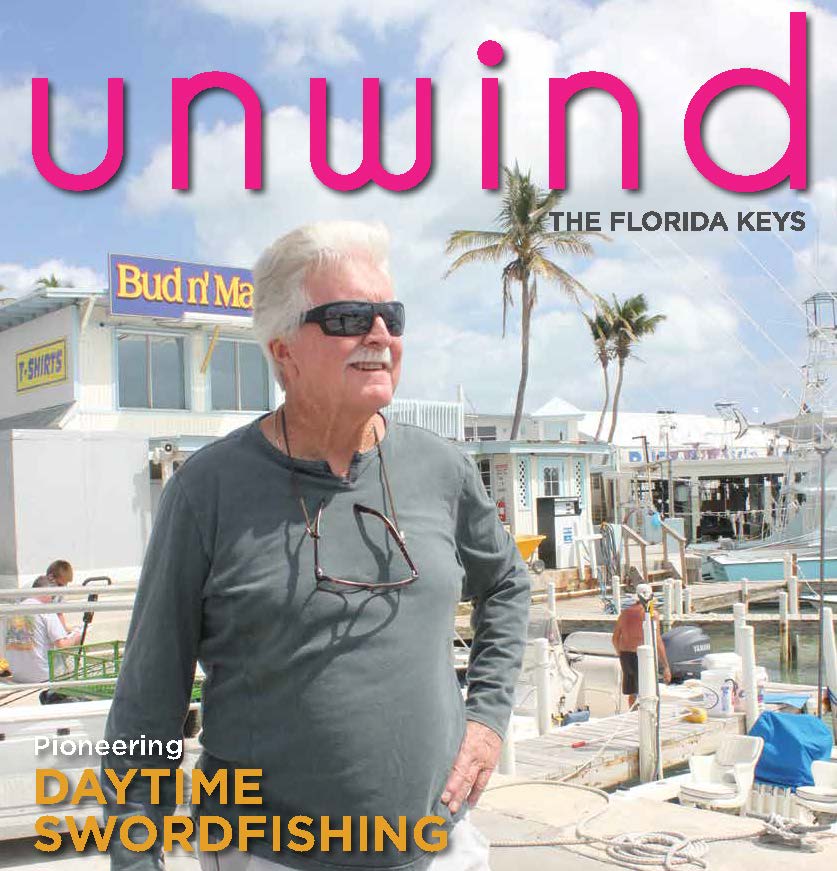