A week ago, I received an email from Prof. Sklair, a researcher from the UK, asking me if my website GREENDEX.ORG has been using the word “Anthropocene”. This gave me pause because I’ve been grappling with that term for a while.

[When I created GREENDEX, my intention was an educational resource for my home community, the Florida Keys. Alas, my research took me to other places and the site sat idle, so it came as quite a surprise that somebody actually found it and looked at it.]

Honestly, the term Anthropocene could give me ulcers just thinking about it. I explained to Prof. Sklair that I had not used the word Anthropocene on my website because I have mixed feelings about the word. As a geologist, I reject the term because it has been falsely advertised as an epoch or era on the geologic time scale, which it is not. There have been some rather loud voices demanding it be added, alas, in 2018, the International Commission on Stratigraphy (ICS) last divided the Holocene (current) epoch into three, somewhat obscure, ages: Greenlandian (not obscure), Northgrippian (very obscure), and Meghalayan (extremely obscure). The term Anthropocene was completely omitted from any consideration by the ICS. Maybe they don’t appreciate it when others are telling them how to do their job.

Secondly, I have had a problem with this type of language because it confirms, in a circular way, our preoccupation with being the dominant species and it’s an acknowledgement of our power positionally, which brought about the consequences of wanting or needing to name this time in the first place.

After deliberating for several months, I find myself coming around to calling it what it is: A period of time on our planet, where one species is fundamentally affecting the quality of life of all other species. This awesome power is even more worrisome, considering the age of our planet and the likely history of life on that planet. So far, our species has really  just been a short blip on the planetary timescale, given that modern humans only arose about 200,000 years ago (a number so statistically insignificant compared to the 4.6 billion years of Earth that I had a hard time getting anything other than 0.0% out of my calculator).

To be fair, there has been at least one other time where one species has caused the extinction of many or most other species. About three billion years ago, cyanobacteria created vast amounts of free oxygen when they adopted photosynthesis. At the time, massive amounts of dissolved iron were available to bind with free oxygen to form iron oxide. As a matter of fact, iron was so abundant, it took two billion years for all the iron on the Earth’s surface to oxidize. It wasn’t until about one billion years ago that the composition of the atmosphere changed permanently to what is today about 21% oxygen. Unfortunately, most earlier critters were anaerobic bacteria and oxygen poisoned them and so they pretty much became extinct.

Over the years, geologists have been able to decipher much of what we now know about Earth’s history and its earlier inhabitants from diligently unscrambling the rock record. Over time, stratigraphers have divided Earth’s history into eons, eras, periods, and epochs, based on fossil evidence and stratigraphic events. As a species, we’re low on the fossil scale (yet) but it has been argued that we’ve messed with nature to a degree that we’ve permanently altered the composition of the atmosphere which, in turn, will show up in the stratigraphic or rock record. Therefore, the argument goes, this period or epoch should be named the Anthropocene.

Cyanobacteria, with their more than three billion year history, might disagree but they’ve just not been very vocal in all of this. And there’s no other tribe or species to name this time period or event after us. So, calling this the Anthropocene is, in some way, just us self-identifying. And why not? It’s what we do best. 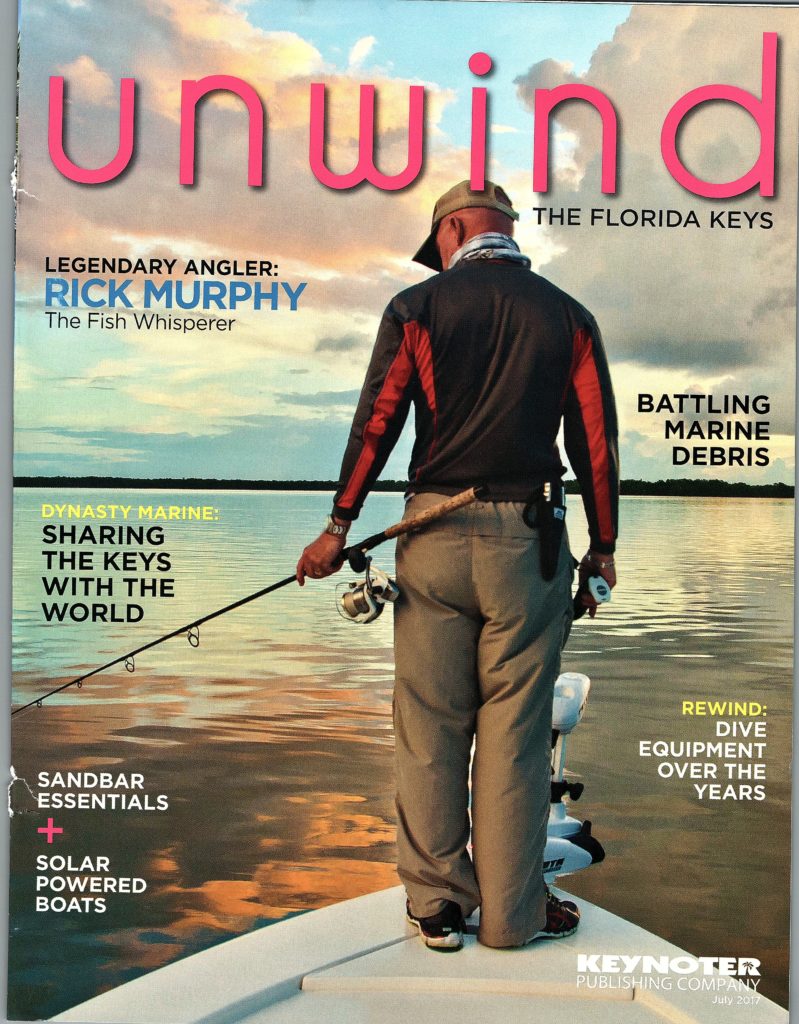